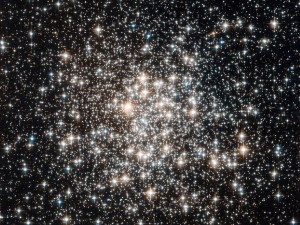 On the heels of the rating reports from the 2016 State Championships, we’ve posted the Spring 2016 All-Stars lists!  These lists include the players with the top ten established ratings, by grade, for all active scholastic Oregon players between January 1 and April 30.  These players, along with those listed in the Winter list, and those yet to be listed in the Summer and Lifetime Achievement lists (coming in September), and active Order of the Knight participants, are invited to participate in the 2016 All-Stars tournament, which will be held in Salem on Friday, October 14, 2016.  More later, but for now, congratulations to everyone on the lists!