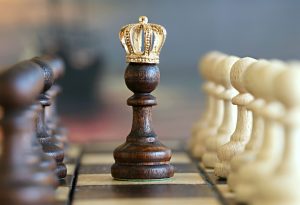 We have posted updated qualification lists for the 12th Annual OSCF State Chess Championship, which include all games submitted for rating through April 18. Check here to see if you’re one of the 512 players who have already qualified.

If you’re not on that list, check the “almost” lists — those who still need a qualifying tournament, and those who need more rated games to meet the established rating requirement.  If you’re not yet qualified, but on one of those lists, you have until April 26 to make it happen!  Two qualifying events will take place before the April 26 deadline (which is also the deadline for early registration):

For more details on qualification, see this page.