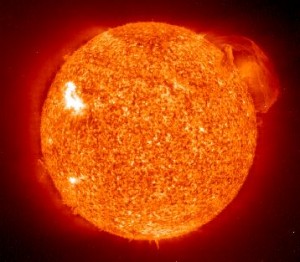 The Summer 2014 All-Stars List has been compiled for rated events completed and rated* as of August 31, 2014.  Do let us know if you think that we have calculated something incorrectly; we’ll check to see and add you as appropriate. Congratulations to everyone on the list! (*See note re Oregon Open Scholastic.)

All-Stars lists are published each trimester of the year. You are eligible to participate in the 2014 7th Annual Oregon All-Stars Invitational, which we are planning to hold in Salem on October 10, 2014 (registration information should be posted this week), if you appear on any of the three All-Stars lists published during the year (in January, May, or September; here is a summary of all 2014 lists).  You are also eligible if you appear on the 2014 Lifetime Achievement list.  Finally — and this is a new addition for this year — you are eligible to attend if you are a member of the Order of the Knight who has played a NWSRS rated game between 9/1/13 and 8/31/14.  We hope to be able to see you in October!