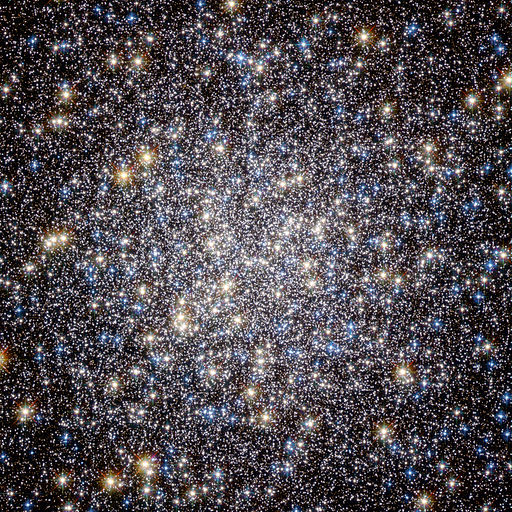 The Spring 2013 All Stars lists have been compiled and posted!  The top ten established ratings in each grade, for those players who played at least one rated game in the January-April 2013 time period, are listed for each grade from K through 12th.  Do let us know if you think that you see something incorrect in the list, and we’ll check and correct it if necessary.

All-Stars lists are published each trimester of the year. Any player on one or more of the winter, spring or fall (to be published in September 2013) lists — or on the 2013 Lifetime Achievement list, also to be published in September — will be eligible to participate in the 2013 6th Annual Oregon All-Stars Invitational, which will be held in Salem in October, 2013.  We look forward to seeing all of these players there!