The powerful Portland area high school chess league has completed three rounds of play. In the upper division Gavin Megson of Clackamas High School and Nathan Ryan have both been a perfect 3/3 so far. Nathan (928 NWSRS) had to notch a 400 point upset in the third round to keep his streak in tact, but he proved that he was up for the task against Joel Porter (1358) of the strong Lake Oswego team, which won the OHSCTA high school team championship last year.

Several other players have perfect scores after playing two games:Alex Piatski, Alexander Schoen, and Charles Earp. Alexandra Botez (1941), fresh off her outstanding performance against a tough field at the World Youth Championships, is also at 2/2, including a win against Fred Litt (1726) who played on board #1 on last year’s state champion Lake Oswego team.

In the lower division, three players from Jesuit High School (Bryce Eng, Christopher Dimarco, and Tushar Sah) are alone at 3/3, emphatically stating that JHS is a force to be reckoned with. 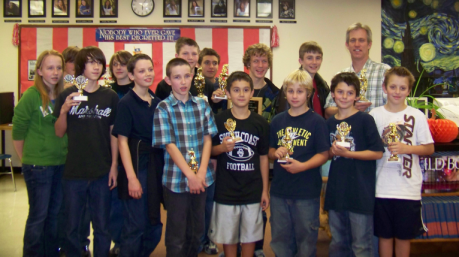 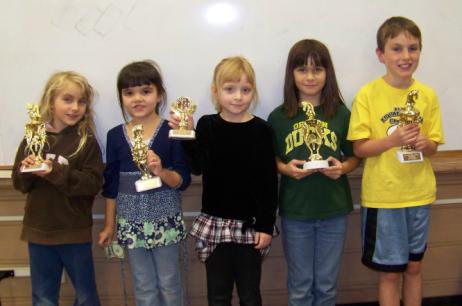 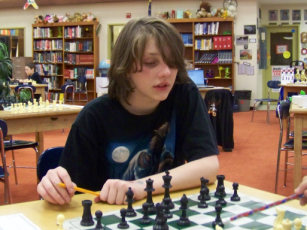 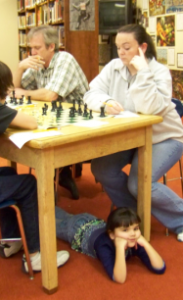 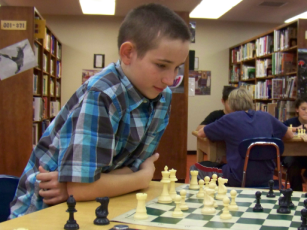 Welcome to the new OSCF website! The look is the same but the functionality has expanded to include more information, easier access, and more interactive features. On the main page, look for up-to-date news from Oregon, US, and world chess and post your comments.

Some of the new features and information you can find:

Games and Puzzles
On the Resources menu, you can find annotated games by great masters and future masters alike. Send in your own favorite tournament games for publication. Or send in your annotations of great master games.

You can also find thousands of puzzles ranging from pretty easy to very difficult.

Teams
On the Tournaments menu, please note the item for “Teams.” OSCF is tentatively planning a chess team state championship for some time in 2012. Go to the link and add your input about format, timing, site, etc.

Online Registration
One of the niftiest features on the old website was the online registration program. We are working on a new one that will be even more easy to use, more powerful, and (perhaps most importantly) more secure. It’s not yet fully operational. Contact us for more information.

New Information
There are new articles, discussion, and information about: