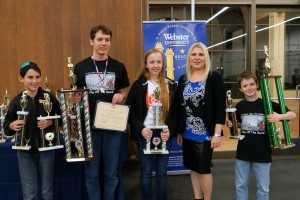 Oregon was represented with great success at this year’s SPNO, which took place in San Mateo, CA, last weekend. For detailed results, click through after the break: 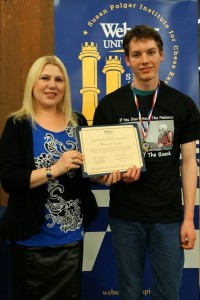 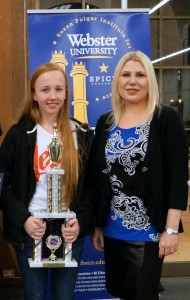 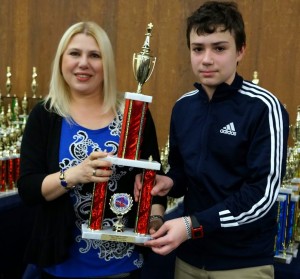 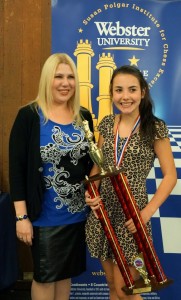 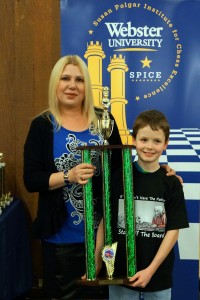 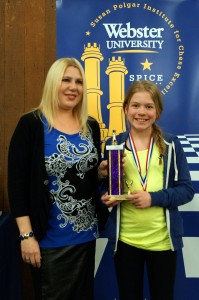 Also participating and performing above their ratings:

Josiah Perkins (U18/16 Boys) – part of Coquille chess team champion in that section, 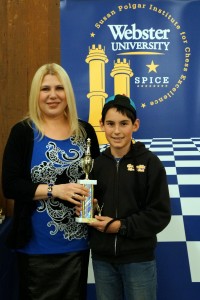 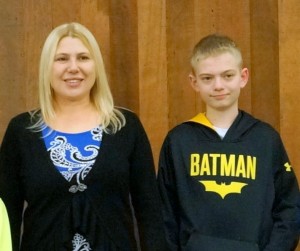 David Roshu (U12 Boys) at his first participation in a National tournament.

(All photos by Paul Truong (thank you!)).