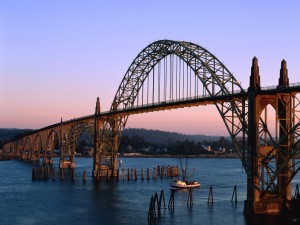 What better way to start your summer than with a peaceful weekend of chess at the Oregon Coast?  For the last 25 years, the Central Coast Chess Club of Newport has been running the Newport June Open, and it takes place again this year on June 13-14.  This event features four rating sections, as well as graded entry fees depending on which section you want to play in, and excellent cash prizes.  The organizers are limiting the entry to 46 players, so there will be plenty of room to stretch your legs, and the event plays two rounds a day with leisurely G/90,+30 time controls, so it’s a great way to ease into summer.  The “booster” section (ratings of <1400 USCF) has a $100 first place prize, and they go up from there, so register now to reserve your chance to play.  This event is a 2016 OSCF State Championship qualifier.

For more information about the event, as well as the entry form, click here.  After the break, you’ll also find a “Top 20 reasons to enter the Newport June Open.”  Contact hgpitre@gmail.com for more information.