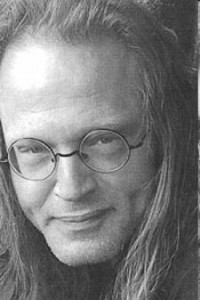 The 2nd annual Byron Massey Memorial chess tournament was held Nov 5, 2011 in Coquille in loving memory of Byron Massey, who passed away in October 2010 after struggling with Type I diabetes his whole life.

Thirty-nine players were divided into three sections by age and rating. The Elite section was won by adult Randy Smolensky (1888), whose only blemish was a fourth round draw against the rapidly improving high school player, Collin Goldman (1570). Jessica Ross (1301) defeated Collin in the last round to win clear second.
The Upper section was swept by Isaiah Hill with a perfect 5/5 score, while fourth grader Jared Kruse scored 4.5/5 in the Elementary section to take first place in his very first chess tournament.